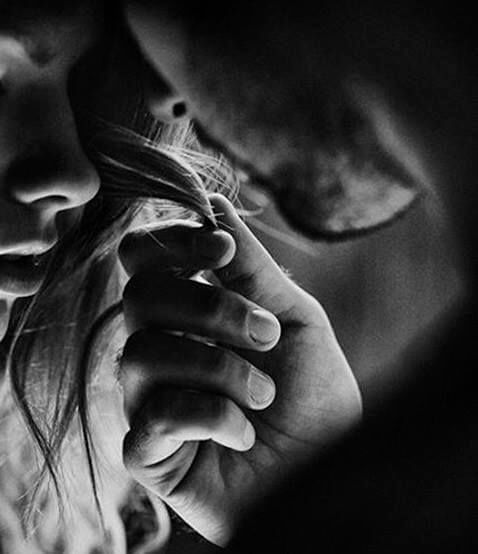 Encounter eroticism with one of the most experienced suitors of the Netherlands, like you have never experienced it before