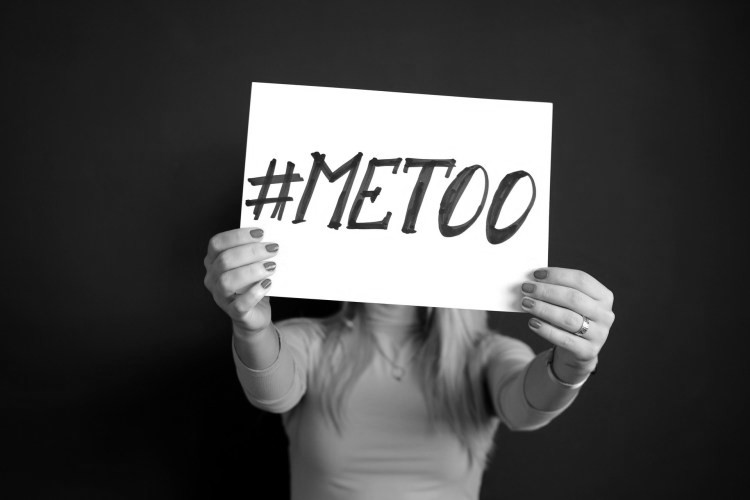 I am writing this review as I hope it will give other women the courage to take a leap and meet with René. Lets start at the beginning. When I was 23 I was assaulted by two men on my way home one night. They nearly raped me and if it had not been for a passing bystander I know they would have succeeded. After this experience I closed myself off to men, both physically and emotionally. Occasionally I would have a date or several dates if I really liked the person but as soon as it was time for the next step I would break things off, as I did not feel like I could be intimate with them. As time went on I did try to be intimate, but it was never successful as I froze as soon as they tried to penetrate me. I never told anyone about the assault which made it difficult to bring up, let alone with someone I had just met. I had therapy and felt that I had moved on emotionally, but my body kept letting me down. I lived my life as best as I could, had a successful career, busy social life and loving family around me but there was always a sense of loneliness. I wanted nothing more than have a partner in my life but could not see how I could make that happen without being able to be intimate.

Earlier this year I met someone I really liked and decided I had to do something to break the cycle. I knew I needed someone to help me overcome my fear and anxiety. It had to be someone who would not judge me but would simply help me relax and teach me that sex can be enjoyable, so that I could move on. I started to look online to see if there were sex therapists who also provide help on the physical side but could not find any. I then started to search for male sex workers, but their site’s left me feeling intimidated and frankly scared since they are all about looks and sex but show no understanding of the emotional side of being intimate for women.

I am in Amsterdam for work occasionally and know that The Netherlands is much more emancipated and free thinking, so I decided to have a look at Dutch sites too, to see if they offered what I was looking for. Many of the sites were comparable with the UK sites but eventually I came across René’s site. As soon as I saw the site and read the reviews I knew that I had found what I was looking for. The emphasis is very much based on the enjoyment of sex in a ‘’safe’’ setting and it is clear from the reviews that René is experienced and can be trusted. I read similar cases to mine, where women were once again able to enjoy sex, after years of no sex, due to sexual assault, a sexless marriage, not finding the right partner or even women whom had never had sex.

I decided to just go for it and sent an email to René. I explained my situation and asked him if we could arrange to meet up. René answered the same day and told me he thought he could help me overcome my fear over the course of several date’s. He suggested I would come to Amsterdam for a week so that we could take the time to get to know each other and work towards being intimate at a pace that felt comfortable for me. René explained there was no pressure and I could cancel at any time, even after the first appointment. This took the pressure off, so I decided to go ahead and booked the trip.

We agreed to meet for 4 times during, the course of the week. René made it clear the first date would just be a opportunity to chat and to get to know each other and that we would slowly work towards being intimate during the next dates. I was extremely nervous prior to the first date but felt at ease as soon as I saw René. He is attractive but for me his calmness and openness were what were most important. We spent 30 minutes chatting over a cup of coffee and I felt very relieved to be able to share my feelings and talk about the assault with someone else. René explained that the next date would consist of a massage, first with clothes on and then just underwear.

The 3rd date really changed things for me. The massage started off with me in my underwear and then progressed to me being naked. Once again there were candles and incense and relaxing music so that I could fully relax. René (through experience) knows what women want and like and really takes his time during the massage. He takes his time to massage you all over with a kiss thrown in here and there. It was all very erotic and sensuous, and I felt extremely turned on after it. This was a good sign as I had not felt like that in years and knew I needed this feeling if I was going to be able to be intimate.

The last date started off as the 3rd and progressed to a stage where I felt so turned on I really wanted him to penetrate me. He brought some toys to try first which felt exciting and made me even more turned on. After a while penetration just happened naturally without any difficulty. The sex itself felt great but also strange as I was sharing something very intimate and personal with someone I did not have feelings for. By focusing on the pleasure, I finally managed to enjoy it too. I did not kiss him as this felt too intimate for me, but really enjoyed him kissing my body and face. It helps that René tells you what he is going to do, asks you if you are ok and allows you to react in whichever way you want. I could be myself and he knew when to say something or to just be quiet. Afterwards we chatted for a bit, had a drink and it all felt very relaxed and comfortable when we said goodbye.

It took me a few days to really comprehend what had happened. I finally managed to do something I had not been able to do in years and thought I could no longer do at all. I still worry about being able to be intimate with someone else but now also know that I just need to find the right person.

René is very calm and approachable and always puts your needs first. He also keeps in touch in between and after dates which is nice. For me it was a process I was going through alone so I could not share my feelings with anyone else and having contact with René allowed me to share my thoughts and fears, even after the final date. I would highly recommend René to all women out there who need help to become (more) comfortable with their sexuality. He has seen it all, so understands, like no other, what women think and feel and he knows what to say at the right time. Yes, he is a gigolo, but this is also what enables him to know exactly what women need. For most women, there are no real alternatives to getting (physical) help, so if you do decide to go for it then it should be with someone who you can trust and who puts both your body and mind at ease. Personally, I do not look at René as a gigolo but more as a sex-therapist as he provides a combination of psychological and physical help which is exactly what I needed.

If you are wondering if this might be for you then look no further and go for it! As René says: ‘’yes you can!’’.

HAVING HEALTHY SEX AFTER SEXUAL ASSAULT